Many studies tell us that influenza may be a misdiagnosis, that it may be entirely toxicological, not viral, as exemplified by Dolan (1985).

Scientists found influenza to be non-contagious, and published their findings in JAMA.

Perhaps the most interesting epidemiological studies conducted during the 1918–1919 pandemic were the human experiments conducted by the Public Health Service and the U.S. Navy under the supervision of Milton Rosenau on Gallops Island, the quarantine station in Boston Harbor, and on Angel Island, its counterpart in San Francisco.

The experiment began with 100 volunteers from the Navy who had no history of influenza.

Rosenau was the first to report on the experiments conducted at Gallops Island in November and December 1918.

His first volunteers received first one strain and then several strains of Pfeiffer's bacillus by spray and swab into their noses and throats and then into their eyes. When that procedure failed to produce disease, others were inoculated with mixtures of other organisms isolated from the throats and noses of influenza patients. Next, some volunteers received injections of blood from influenza patients.

Finally, 13 of the volunteers were taken into an influenza ward and exposed to 10 influenza patients each. Each volunteer was to shake hands with each patient, to talk with him at close range, and to permit him to cough directly into his face. None of the volunteers in these experiments developed influenza.

Rosenau was clearly puzzled, and he cautioned against drawing conclusions from negative results. He ended his article in JAMA with a telling acknowledgement:

“We entered the outbreak with a notion that we knew the cause of the disease, and were quite sure we knew how it was transmitted from person to person. Perhaps, if we have learned anything, it is that we are not quite sure what we know about the disease.”

"The State of Science, Microbiology, and Vaccines Circa 1918"

Thanks to Thomas Quinn for sending text by Raymond Obomsawin, PhD, which referenced the Eyler study above.

Disclaimer: The author is not an authority or professional. For medical advice, see a trusted professional without delay. All statements are hypotheses for discussion. Constructive criticism is welcome.
Fair Use Act Disclaimer.
This site is for discussion purposes only.
Copyright Disclaimer under section 107 of the Copyright Act 1976, allowance is made for “fair use” for purposes such as criticism, comment, news reporting, teaching, scholarship, education and research.
Intellectual Property Rights
The intellectual property aggregated and redistributed in this site is for educational use only and is considered protected by standards of fair use. Intellectual property owners have been cited where possible. Original material produced for this site is copyright Jim West / harvoa, All rights reserved.
Please support this work by sharing, buying books, or donating.
- August 22, 2020 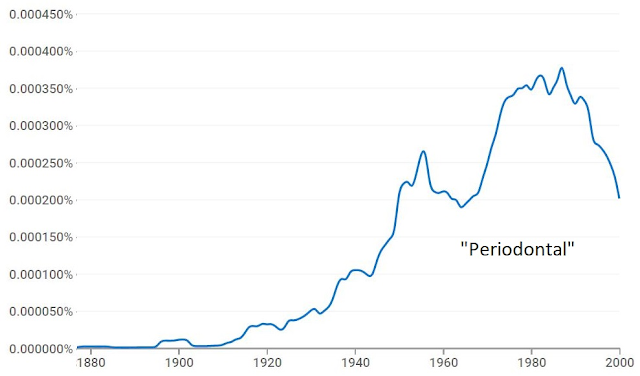