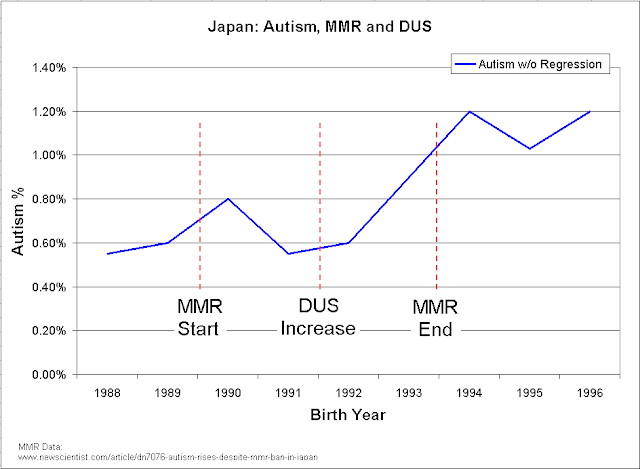 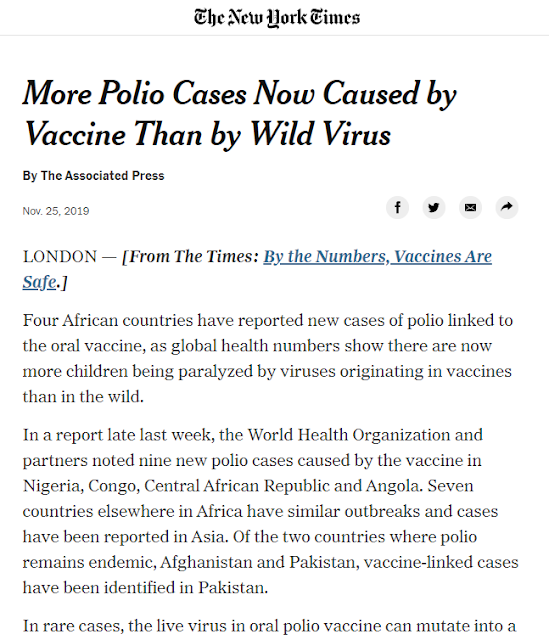 A lot of people say well maybe it’s the glyphosate, from the pesticides, maybe it’s PFOA from flame retardants, maybe it’s ultrasound. There’s a number of hypotheses, they all should be investigated. But none of them [except vaccines he implies] has the timing, or the sexual dimorphism that we see that we need to explain, when we look at these disorders.

He conspicuously places ultrasound last, behind "flame retardants". That's not a mistake. He states that they all should be investigated (as if they haven't), yet ultrasound has been thoroughly investigated.
He is misleading about vaccines being the most obvious cause for autism, because vaccines do not have the proper timing for autism initiation. Ultrasound has the timeline, as I described.

He is misleading about an extraordinary "sexual dimorphism" (the difference of responses per sex) for vaccines -- because males and females usually respond very differently to any poisoning. Why does he even bother with such a statement? Apparently, he intends to use a baffling tech term that includes the word "sexual", to psych out his audience.
Why doesn't RFK, Jr. resolve the vaccine controversy by simply requiring a proof for virus existence? He would lose his platform. To resolve any issue, it is well known that basic terms must be defined and substantiated. The difficulty of proving virus causation is well known among mainstream experts.
_____________________________________________
Disclaimer: The author is not an authority or professional. For medical advice, see a trusted professional without delay. All statements are hypotheses for discussion. Constructive criticism is welcome.
Fair Use Act Disclaimer.
This site is for discussion purposes only.
Copyright Disclaimer under section 107 of the Copyright Act 1976, allowance is made for “fair use” for purposes such as criticism, comment, news reporting, teaching, scholarship, education and research.
Intellectual Property Rights
The intellectual property aggregated and redistributed in this site is for educational use only and is considered protected by standards of fair use. Intellectual property owners have been cited where possible. Original material produced for this site is copyright Jim West / harvoa, All rights reserved.
Please support this work by sharing, buying books, or donating.
- August 07, 2019

by Jim West   (please share and cite) Here I am extending text found in my first book on ultrasound. A child has one testicle bigger than...